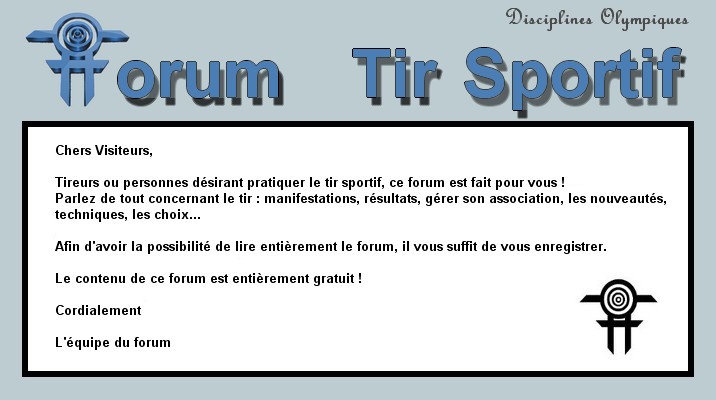 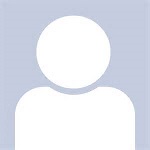 The Barracks were built between 1776 and 1802 on a site overlooking Woolwich Common. Their use by the RA ended with the departure of 16 Regiment, Royal Artillery in July 2007.[1].

Woolwich has extensive links with weaponry. Besides the Royal Artillery Barracks it was the location of the Royal Arsenal complex, which was the British Government's principal armaments manufacturing facility for over 200 years, and the Royal Military Academy which trained artillery officers and engineers from 1741 to 1939. There was also a military hospital based at Woolwich which closed in the mid 1990s. Woolwich Common is still a designated military training area although troops are not often seen nowadays. Woolwich Dockyard was one of the principal Royal Dockyards during the Tudor and Stuart periods, although it closed in the late 19th century for Royal Navy use as the Thames was by then too difficult to navigate for the naval vessels of the time.

It has often been a matter of debate as to whether the Ministry of Defence would dispose of the barracks as surplus to requirements. This is now not the case as the barracks has been designated one of the MoD's "core sites". At one time it was rumoured that the only reason that the barracks was not being closed and sold was that the members of the Royal Artillery Mess who owned their officers' mess in the building would not consent to sell, and so the MoD were forced to recognise that they could not dispose of the building in its entirety. Now it is planned that, now the last RA unit has moved out, the public duties line infantry battalion and incremental companies of the Foot Guards will be moved from Chelsea Barracks and Cavalry Barracks, which will be closed.


[edit] 2012 Olympic venue
The shooting events at the 2012 Summer Olympics in London, England will be held at a temporary venue at the Barracks. The original venue for the shooting was the National Shooting Centre at Bisley in Surrey, but the plan was changed after the International Olympic Committee expressed reservations about the number of sports which London proposed to stage outside the city.

The budget for the Olympics project is £18 million. After the Olympics the shooting hall will be reassembled elsewhere in the UK.